Roll over image to zoom in
Click to open expanded view

The new Guess fragrance for women Guess 1981 was launched in the spring of 2017, followed by Guess 1981 for Men soon after. Now, a year later, the new versions of these fragrances, Guess 1981 Indigo, will arrive on the market. Guess 1981 Indigo for Men is an aromatic and woody fragrance with fig notes, blue lavender, coconut water and amber.

Click one of our representatives below to chat on WhatsApp 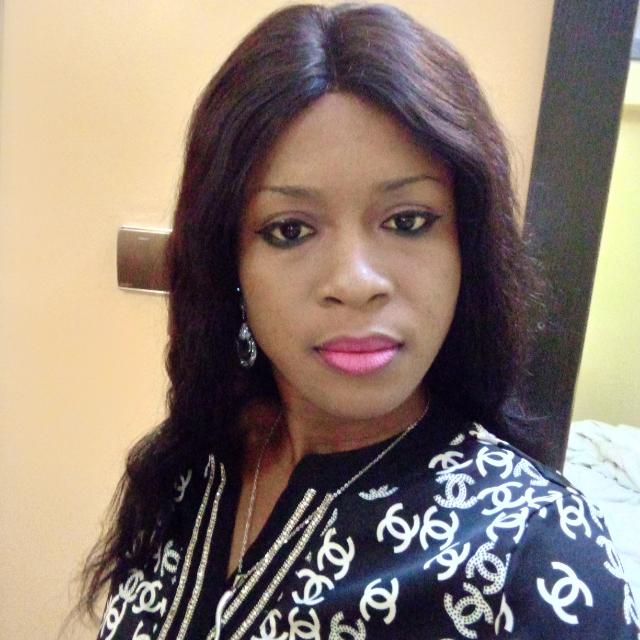